We would like to take advantage of TM1’s spreading capabilities in the UX interface, but unfortunately we are running into multiple issues in version 2021.07 FP1. 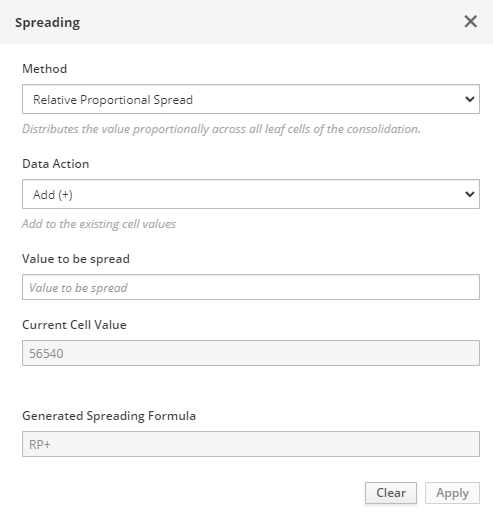 Are there plans to strengthen spreading and holds capabilities, especially since PAW does this relatively well? We can’t say that too often

I’ve just tried to to use the Relative Proportional Spreading in UX (version 2021.21.11) and encountered the same. Has this been addressed in a later version?